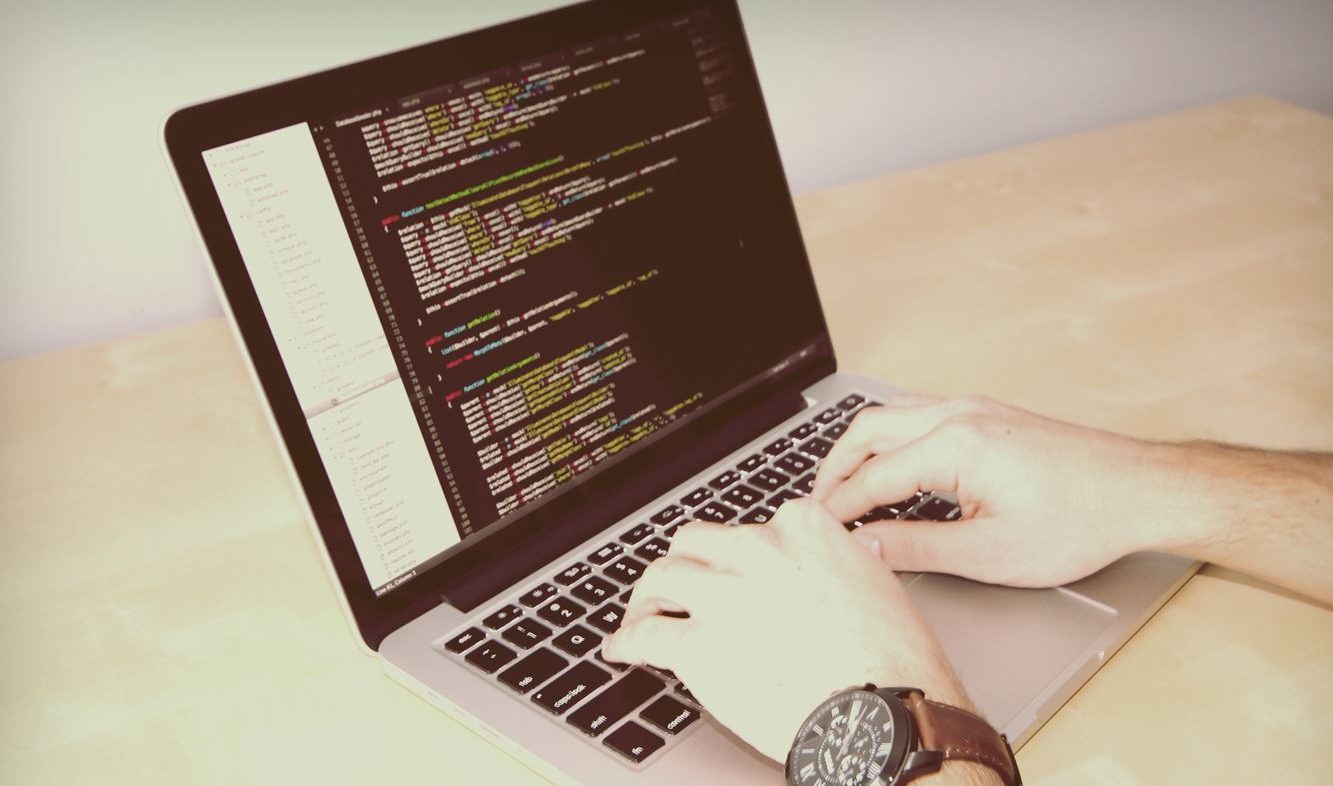 I’ve heard it over and over… “Too many plugins will slow down your website.”  I’ve heard it in conference presentations, networking events, podcasts, blogs, YouTube videos, and even my old boss.  But, is it really true?

I’m a professional WordPress developer and have written several of my own plugins, so I have something to add to the conversation.

Honestly, it really bugs me when people ignorantly demonize plugins as the culprit of all their WordPress website problems… as if the number of plugins is slowing down their website.

In this article, let’s look at the facts around the topic of WordPress plugins slowing down your website.

All WordPress Plugins Are Not Created Equal

This is the biggest factor that debunks the generality that too many WordPress plugins always slows down your website.

The size and performance impact of a plugin can vary drastically!

You see, a plugin is just a package of code (PHP and possibly some assets like JS, CSS, and image files) that hooks into WordPress at various points to extend its functionality somehow.

There is a wide spectrum of sizes that a plugin could fall into.

At the large end, some of these plugins are monstrous in size and performance impact.  They might be some kind of all-in-one plugin that has every bell and whistle you can think of and tries to do everything.  They might have thousands of files and countless lines of code.  They might also be programmed poorly to introduce bugs and errors that take a big hit on your website performance.

However, at the small end, a plugin could actually be a single line of code that hooks into an action to add some functionality or hooks into a filter to manipulate a value that is passed through it.  I actually wrote a plugin like that which hooked into a WooCommerce hook to just ‘__return_true’.

There’s another flaw in the statement, “Too many plugins will slow down your website”.  The way it’s worded, it sound like plugins are somehow more troublesome than code in… say, your WordPress theme.

Did you know that you could literally copy code out of a plugin and paste it in your theme’s functions.php  file, and it would give you the exact same result?

Some people boast that their website has some very small number of plugins like that is an accomplishment, but it’s only because all of their required functionality has been baked into the theme.  In that case, there’s no difference!

Actually, using plugins would be a lot better because developers are maintaining their plugin code, releasing feature/performance/security updates all the time.  If functionality is baked into your theme, then you rely on all of those updates coming from the theme developer.

So why is there such a stigma about WordPress plugins?  Because a lot of people install poorly written plugins.

Good plugins are written by knowledgeable professional developers.  Those plugins focus on performance, efficiency, and security and use coding best practices.

Unfortunately, there are a lot of bad plugins out there written by people who are a bit lacking in their WordPress plugin development skills.  They don’t follow best practices, they take shortcuts, and they don’t properly test their work.

It just takes one bad plugin to significantly impact your entire website.

Truthfully, a lot of DIY WordPress websites are cluttered with junk plugins giving WordPress a bad name overall.  But, it doesn’t have to be that way.

Here are some tips for choosing the best WordPress plugins for your website and avoiding the bad ones.